OUR LADY OF THE ABANDONED
CATHOLIC SCHOOL

OLACS began as a one-room kindergarten school set up in June 1963 by the Catholic Women’s League (CWL), Our Lady of the Abandoned Unit.  The school was named Lady of the Abandoned School (LAS) and was endorsed by the CWL to the parish under Rev. Fr. Antolin Espeleta in 1970.  In May 1983, the parish priest Rev. Fr. Alex B. Yap requested the CWL and the Religious Sisters of Mercy (RSM) to help in the management of the school.

The school was then renamed the Our Lady of the Abandoned Catholic School (OLACS).  It became a member of the Manila Archdiocesan and Parochial Schools Association (MAPSA) in 1988 through the initiative of Msgr. Dalmacio B. Eusebio, Jr.

The Department of Culture and Sports approved recognition of the nursery and kindergarten on December 17, 1991.

On July 1, 1992, Msgr. Roberto A. Espenilla replaced MSr. Dalmacio G. Eusebio Jr. as Director and Chairman of the board.  On February 15, 1993, the Elementary Course was given recognition by DECS.  The same year the construction of the new 4-storey building was started.  This building was formally blessed by His Eminence Jaime Cardinal L. Sin on June 6, 1994.

In 1995-1996, heterogeneous classification of students was introduced to lessen the impression of second-class students.

In 1996-1997, OLACS started the High School Department by accepting first year high school students.  This decision was a joint effort of the Administration and the parents to lessen the mobility of the students during their basic education years.

Today, there are two unifying elements of the academic community and in the activities of the school, they are the alma mater Song that was composed by Mr. Cesario D. Pacoma in 1983 and the Vision-Mission of the school drafted in  1994 and finalized in 1995.  These two elements give direction to OLACS in its quest to give academic excellence and solid Christian formation to the young who are the future of the nation. 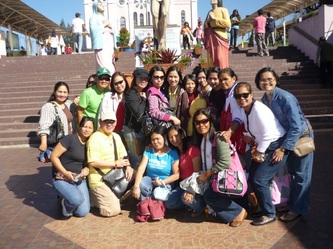 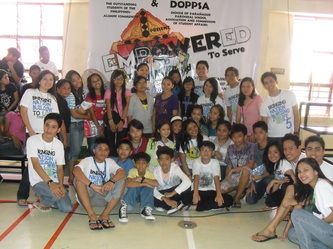 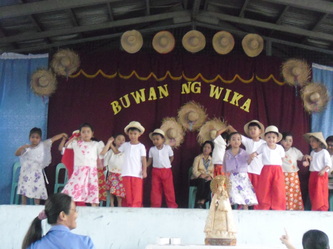 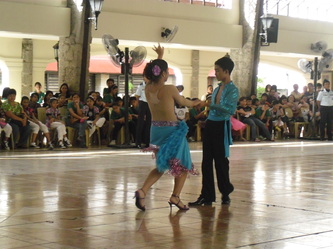 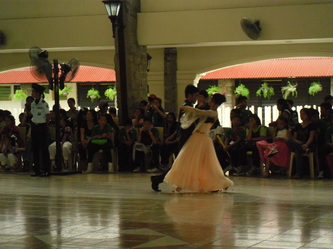 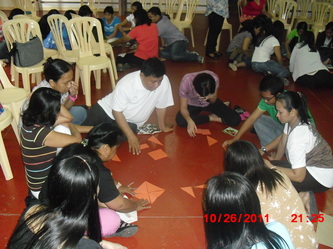 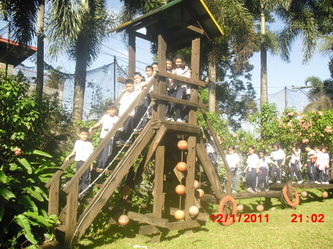 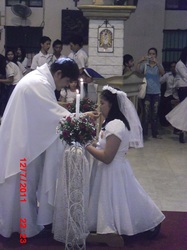 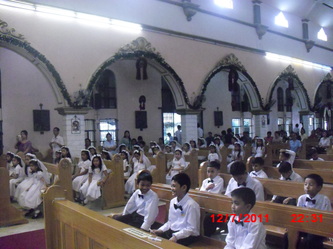 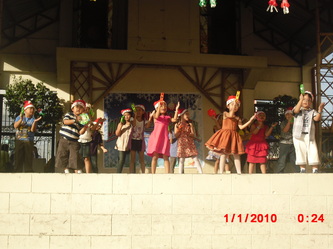 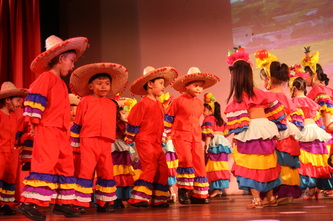